Cave paintings, ancient scrolls, and religious scriptures have all professed their love for honey and cinnamon in relation to health.

Below are the proven benefits gained from the use of honey and cinnamon.

Since both raw honey and cinnamon are rich in antioxidants and have excellent anti-bacterial properties, regular consumption will boost immunity and make your digestive system stronger and less prone to numerous health issues.

The antioxidant compounds that are present in pure honey and cinnamon are closely linked to lower blood pressure. Though there is a limited amount of research done into this, one study showed that honey consumption reduced systolic blood pressure in the short-term and might also help decrease the risk of developing hypertension. 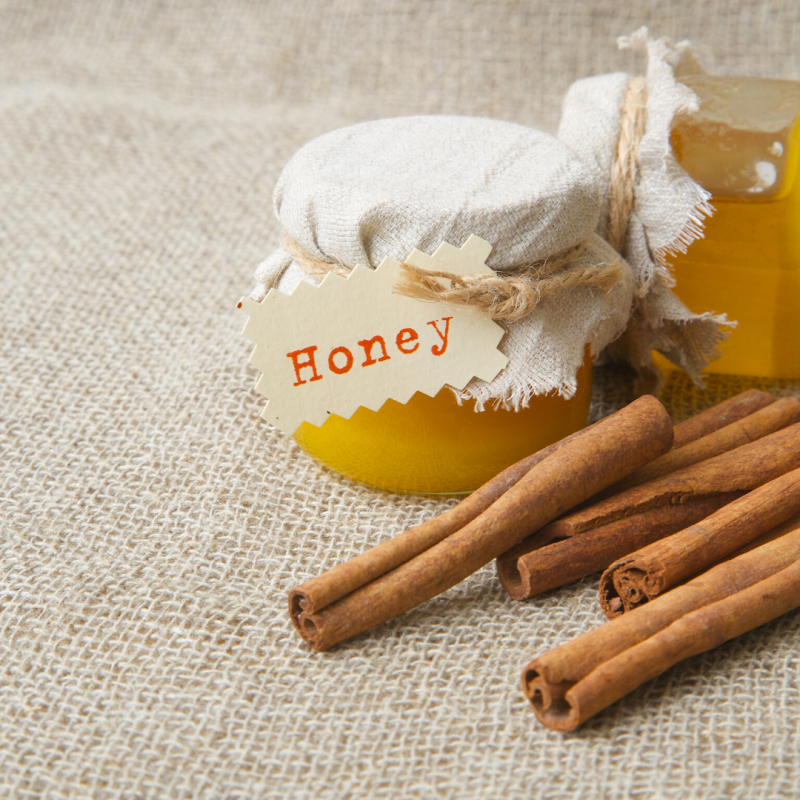 Real honey improves cholesterol levels due to its abundance in phenols and other antioxidants. They assist your arteries in increasing blood flow to the heart and prevent blood clot formation resulting in a lesser likelihood of developing heart issues.

According to research published on the National Center for Biotechnology Information, Cinnamon contains anti-bacterial and anti-inflammatory properties, which helps the body in fighting infections and reducing inflammation. The hydrogen peroxide present in honey stops bacteria from growing, which further accelerates healing.

A cinnamon and natural honey paste can help solve many skin problems when applied. The mixture has been successfully used to treat acne and even reduces the visibility of scars. Additionally, it’s a substance that can alleviate dandruff, psoriasis, and fungal infections. According to a study published on the National Library of Medicine website, a combination of honey and cinnamon bark helps against acne-causing bacteria.

Respiratory infections can adversely affect the quality of life of anyone who suffers from them.

According to the National Institute for Health and Care Excellence, evidence suggests that honey can provide relief with acute cough. Moderate consumption of pure honey has been proven to be more effective than some cough medicines. Having raw honey to alleviate a cough will reduce the symptoms and improve your sleep, and best of all – there are no side-effects! 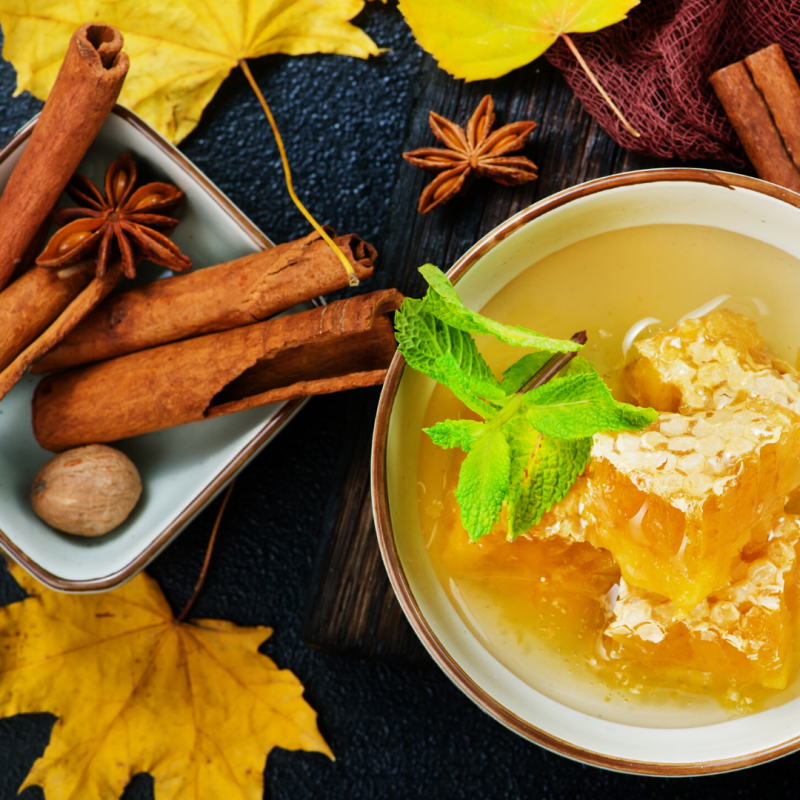 A concoction of natural honey and cinnamon powder mixed together will destroy bacteria in the urinary tract keeping you safe from UTIs.

There is extensive evidence supporting the fact that regular consumption of cinnamon is good for diabetic patients. It can lower blood sugar levels by increasing sensitivity to insulin and aids sugar in moving from the blood into cells. Based on an eight-week clinical trial, it was concluded that consumption of natural honey has favourable results on the blood lipids of a diabetic person.

Pure honey is the saviour of diabetics when it comes to alternate sweeteners. It can reduce several risk factors for heart disease common in people with type 2 diabetes by lowering bad LDL cholesterol and raising good HDL cholesterol. However, it can also cause blood sugar levels to spike (significantly less than sugar), so people with diabetes must be careful in their intake of honey.

Treating health problems with honey and cinnamon is a practice as old as time. We now understand the science behind how exactly cinnamon and honey can heal so efficiently. Honey and cinnamon are greatly beneficial even just on their own, but a combination of both is said to be one of the best forms of protection against many health issues.

Now you can find a blend of honey and cinnamon in a jar of AB’s Honey and Cinnamon. This jar contains a mix of two kinds of honey – AB’s Raw Ironbark Honey, which is low GI and active Manuka Honey blended with Sri Lankan cinnamon. Call us on +61 7 3823 4576 for more information about this amazing jar and its health benefits.